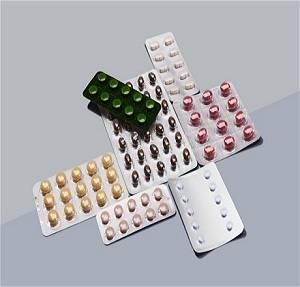 Eight out of ten cases of appendicitis could be treated with antibiotics rather than surgery, a study suggests.

Appendicitis is a serious condition involving the appendix (a tube-shaped sac attached to and opening into the lower end of the large intestine), which becomes inflamed and painful, causing abdominal pain, loss of appetite, nausea, vomiting and fever.

A study found that although the standard approach to appendicitis is to remove the appendix, treatment with antibiotics can be just as effective.

Hansson from the university of Gothenburg, Sweden, defended her thesis on the subject, which refers to two major clinical studies of adult patients, carried out at Sahlgrenska Hospital and Kungalv Hospital, respectively.

"Some patients are so ill that the operation is absolutely necessary, but 80 percent of those who can be treated with antibiotics recover and return to full health," says Jeanette Hansson.

The thesis also showed that patients who are treated with antibiotics are at risk of fewer complications than those who undergo surgery.

The risk of reoccurence within 12 months of antibiotic treatment is between ten and 15 per cent, but Ms Hansson said the medicine is still a viable alternative to surgery.

She said: "It's important to note that our studies show that patients who need surgery because of recurrences, or because the antibiotics haven't worked, are not at risk of any additional complications relative to those operated on in the first place."