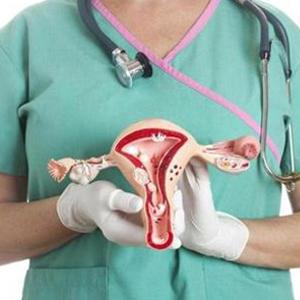 Recent studies undertaken by the National Cancer Institute brought to light a notable fact. There is a positive and verifiable link between the reduced incidences of Ovarian Cancer and intake of Aspirin. The studies concluded that women who are regular at consuming Aspirin are 20% less prone to cultivate this type of Cancer.

Ovarian cancer is unique due to the fact that the early symptoms are similar to other minor ailments. The initial visible effects are related to digestive or excretory system. As the disease develops inside the system and symptoms begin to persist for longer duration. Thus, this form of cancer is usually diagnosed in its advanced stages. There is little that medicines can do at this stage. Hence, it is of vital importance to establish means of preventative medicine. One of the other symptoms such as inflammation is countered by the anti-inflammatory properties of Aspirin. Though this is the largest and most comprehensive study that has taken place to date, the results are still inconclusive.

In addition to Aspirin, there are other commonly used drugs that have shown properties of fighting cancer. Around 12,000 women with varied intake levels have been studies and the effects, medically observed. Initial results have encouraged the Medical boards to invest more time to find out the actual impact. Earlier studies on the beneficial byproducts of Aspirin include other forms of Cancer such as colorectal.

It should be noted that though the initial results are encouraging and surprising, one should understand that this is not for ready implementation. It will take more thorough research to influence the present medical prescriptions for treating Ovarian Cancer. Also, the mode of intake of the contents of Aspirin may undergo a change to fight the disease.

Doctors strictly advise that the amount of intake of Aspirin depends varies case to case. It is important to understand that Medical studies proved that daily intake of Aspirin leads to gastrointestinal bleeding in addition to hemorrhagic stokes.