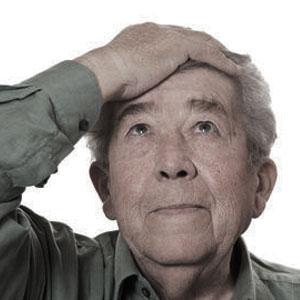 ADI, Alzheimer’s Disease International, recently sent shock waves throughout the world when it revealed that the number of people suffering from dementia is likely to increase by three times by the time this century reaches its midway mark. What makes this declaration particularly significant is its timing - the announcement has taken place when the first G8 Alzheimer’s summit is round the corner to be held in London, UK on 11th December. Dementia refers to the deterioration in the cognitive abilities of an individual as he grows older wherein the decline is more rapid than what occurs due to normal aging. As a syndrome, dementia could manifest itself in a variety of forms like vascular, semantic or Alzheimer’s disease and is most evident when the individual nears the age of 65. Onset of dementia is characterized by symptoms like loss of memory, negligible attention span, problems in expressing and comprehending others. With the passage of time this condition aggravates to the point that the victim is completely disoriented in terms of time and space.

With these facts in mind, ADI has called for global participation in forming and implementing strategies pertaining to dementia so that the problem stops short of assuming epidemic proportions. A crucial fact to this effect is that presently only about 13 of the WHO member countries are sufficiently cognizant of the problem to chalk out a plan applicable on a national scale. Reacting to these figures the executive director of ADI has stated that programs pertaining to research, care and support to dementia patients must be formulated by all nations.

As per statistics received by ADI after a comprehensive global survey, there has been an alarming 17% rise in dementia cases since 2009 and this figure is expected to multiply at least three times by the time this millennium reaches its halfway mark. But there is a silver lining in an otherwise black cloud wherein it has been stated that bringing about improvement in public health like smoking, obesity, diabetes and high blood pressure, can prove to be effective in curtailing cases by 10%.