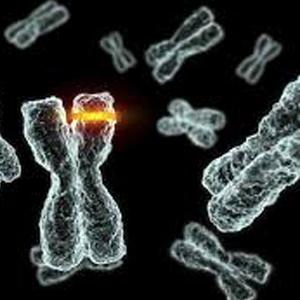 While it is a known fact that certain habits and in few cases even illness passes on from one generation to the other due to gene-line mutation. But a recent research published in the July issue of the Fable Journal stated that, the gene-line mutation can be passed on from a father to his offspring even if it occurred prior to the conception. In addition to this, the researchers also stated that the gene-mutation is not just inherited by the immediate offspring but passes on to multiple generations, thereby passing on all those habits, whether good or bad, to his future generations.

Roger Godschalk Ph.D, along with a group of other researchers stated that, “This is the first time that any of the researchers have found out such information on gene mutation and thus it should be considered as the pilot gene-line mutation study.” He said, “We hope this study will surely pave way for a new and more intense studies that will unfold the different ways by which gene-line mutations are passed on to the offsprings”

Now as its proven that gene-mutation not just affects the immediate offspring but also the future generations, its time that we cultivate new habits and change our lifestyle for the better so that we present a better tomorrow to our kids.