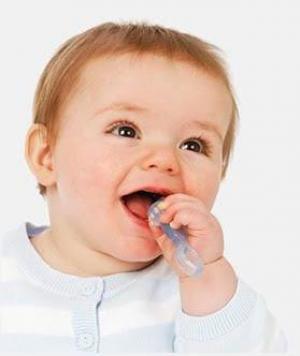 Children who are given antibiotics in early life could face an increased risk of obesity in the future, new research suggests.

Scientists at NYU School of Medicine in the US looked at the effects of antibiotic use among 11,532 British children between 1991 and 1992.

They found that those given antibiotics before five months of age tended to have a higher body mass index (BMI) for their height in later childhood than those who were not.

By 38 months of age, children who had been given antibiotics in the first five months of life had a 22 per cent increased risk of being overweight.

However, when antibiotics were given between six and 14 months of age, there was no significant increase in body mass.

The findings, which are published in the International Journal of Obesity, suggest that very early exposure to antibiotics may be associated with an increased risk of becoming overweight.

'We typically consider obesity an epidemic grounded in unhealthy diet and exercise, yet increasingly studies suggest it's more complicated,' said Dr Leonardo Trasande, associate professor of paediatrics and environmental medicine at the NYU School of Medicine.

'Microbes in our intestines may play critical roles in how we absorb calories and exposure to antibiotics, especially early in life, may kill off healthy bacteria that influence how we absorb nutrients into our bodies and would otherwise keep us lean.'

This was the first study analyzing the relationship between antibiotic use and body mass starting in infancy.