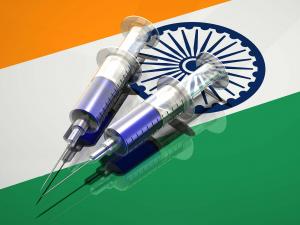 An estimated 5.2 million deaths per year in India are caused by noncommunicable diseases (NCDs), and the number is expected to grow in the coming decades.

Jai P. Narain, MD, MPH, of the Department of Sustainable Development and Healthy Environments of the World Health Organization, is one of the authors of the article. In an exclusive interview with mdCurrent-India, he said that “physicians have an important role to play—not only as caregivers but also as counselors, educators, and community leaders. They can convey the message that NCDs can be prevented by bringing about certain changes in lifestyle. Early detection and preventive interventions relating to common and shared risk factors can help reduce both morbidity and mortality associated with NCDs.”

The key risk factors for NCDs include tobacco use, unhealthy diets, physical inactivity, and harmful use of alcohol. According to Narain and his colleagues as discussed in their paper, the best way to lower the rates of NCDs will be for community leaders to develop an integrated public health approach. Physicians and government leaders need to raise awareness of risk factors and provide universal access to healthcare for the prevention and early management of NCDs, according to the authors.